Holidays in Poggio a Caiano

Is the youngest municipality in the province of Prato in 1962 and gained independence from the administrative town of Carmignano, which was part. The population is approximately 9,500 inhabitants, located in the historic and picturesque surroundings in which tourists will be able to switch between relaxing holiday villages and green landscapes.

Regarding the first settlements in the Poggio a Caiano we rifarci the Roman period, as we witness the name that comes precisely from the Latin "Carius." The first is interesting, however, refer to the medieval period when Prato in the area built a bridge to connect the flat to Prato hilly area of Montalbano.

Also at that time, Poggio a Caiano became an important port from which the goods Prato came to the sea. It was Lorenzo the Magnificent, especially that he realized the strategic importance of the area and invested so much in those lands on which he built Villa del Poggio, the first witness of Renaissance architecture of the place.

Then many were families who inserted at Poggio a Caiano such as Lorraine and Savoy that contributed to enriching the city of works of art.

Inside is paintings by great prestige as the Madonna del Rosario di Matteo Rosselli and a Vision of San Francesco di Fra Felice da Sambuca.

Church of Santa Cristina in Pilli

Inside the visitor can admire the canvas with the Martyrdom of Santa Cristina Hannibal Niccolai and a fresco of the Madonna and Child, Saints and a donor of Francesco di Michele.

Built for the will of Lorenzo de Medici, designed by Giuliano da Sangallo, was the summer residence of the Florentine family.
The villa was also the favorite residence of the son of Cosimo III, Prince Ferdinand, a great admirer of the arts, which promoted as a great cultural center. 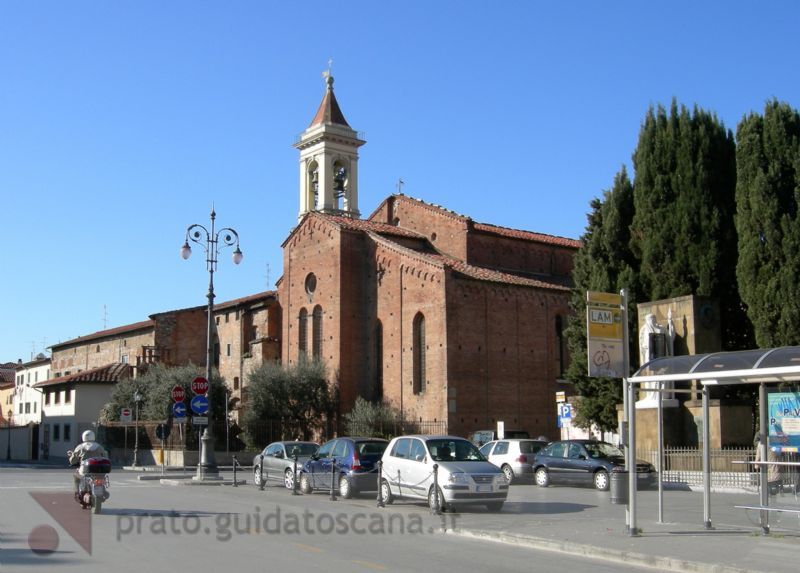 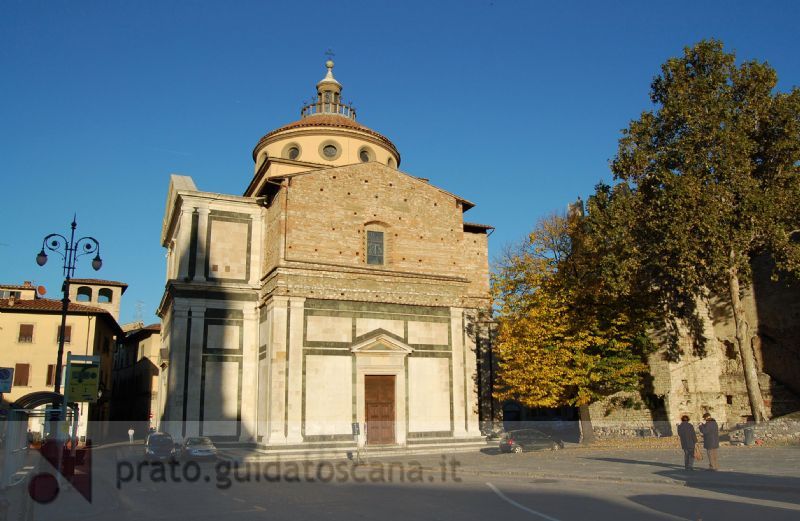 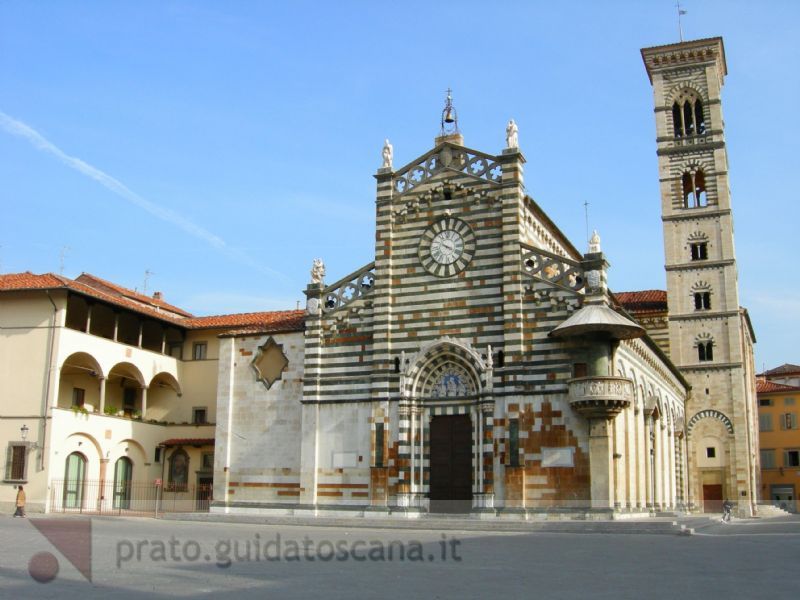 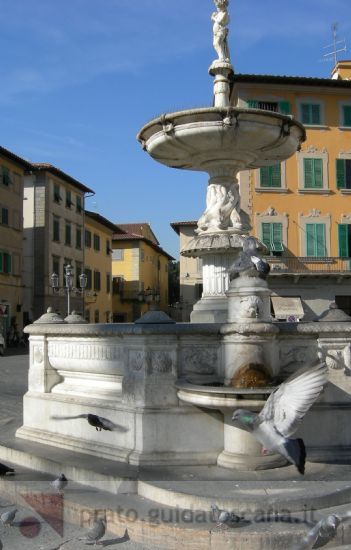 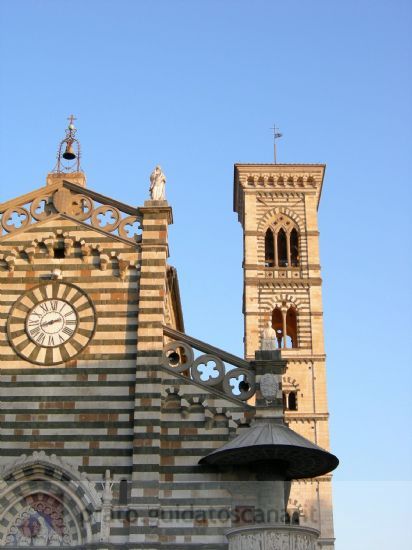 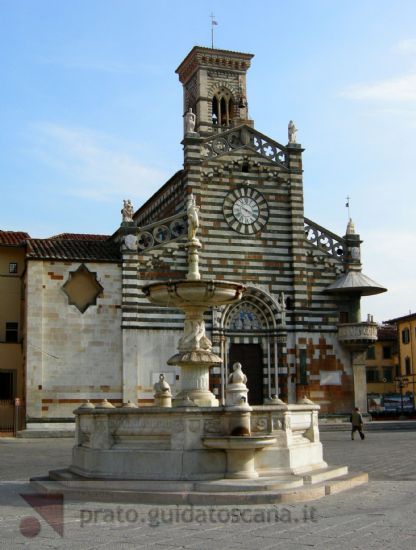 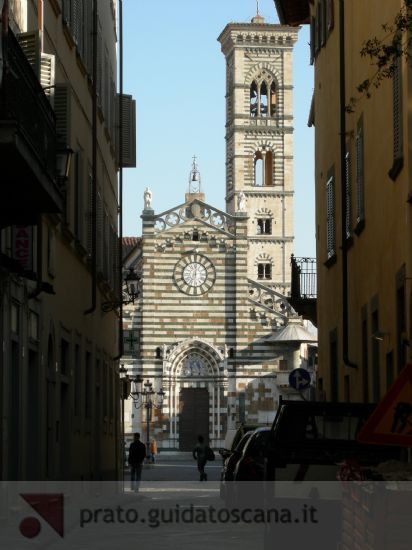 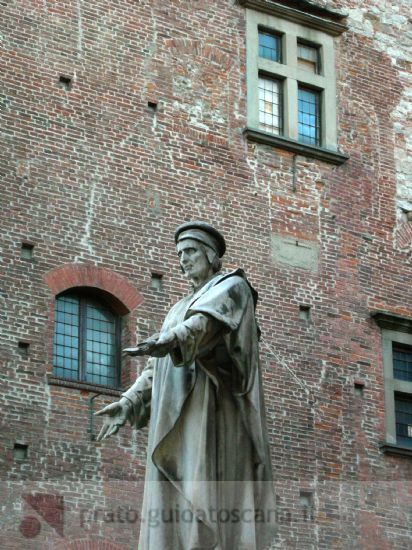 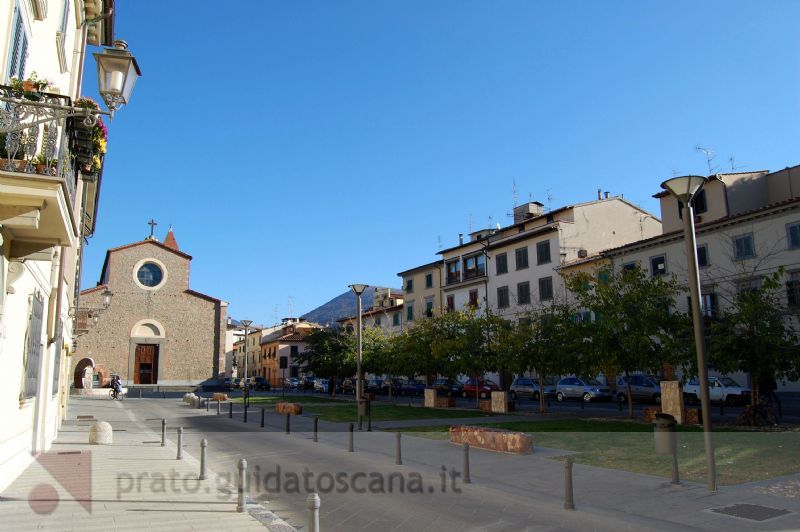